Is there anybody there…? 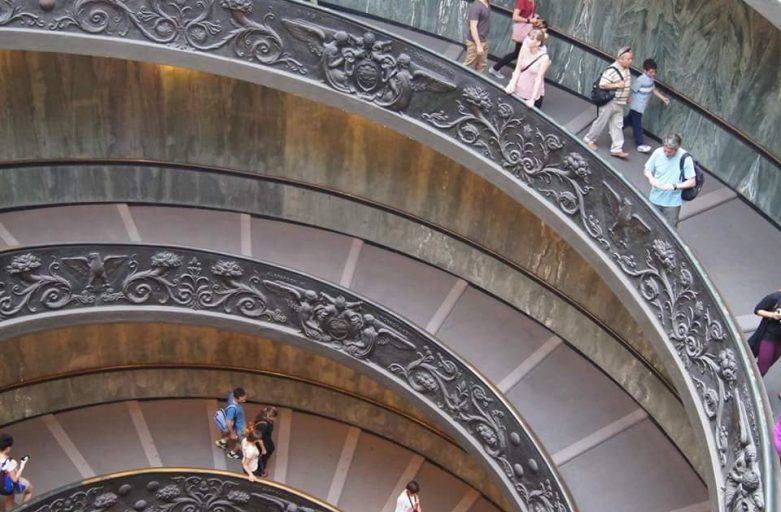 On the 9th January, Theresa May gave a lecture at the Charity Commission

During this speech, she announced a package of measures to transform mental health support in our schools, workplaces and communities. The gist of the content can be found here: https://www.gov.uk/government/news/prime-minister-unveils-plans-to-transform-mental-health-support

One in 4 people has a common mental disorder at any one time; the economic and social cost is £105 billion. But how it affects family, friends and carers is incalculable, as Ms May suggests:

“For too long mental illness has been something of a hidden injustice in our country, shrouded in a completely unacceptable stigma and dangerously disregarded as a secondary issue to physical health. Yet left unaddressed, it destroys lives, it separates people from each other and deepens the divisions within our society. Changing this goes right to the heart of our humanity; to the heart of the kind of country we are, the values we share, the attitudes we hold and our determination to come together and support each other.”

I admit that while I was nursing, mental health was never my thing. I absolutely believe that those who work in mental health are born not made – I have witnessed some fantastic nurses care for those with MH problems in a way that defies any kind of template.

As a student nurse, I spent most of my psychy secondment locked in a cupboard – not because I was scared of the patients, just because the staff on that particular ward were either burnt-out or bored and therefore required entertaining. They didn’t interact with the patients, but neither did they help the General student nurses on secondment; after all, we were only going to be there for 8 weeks, so were only good for dealing with ‘nursing’ things such as wounds and personal hygiene.

Consequently, I have to be honest and say that I know almost as little about management of MH now as I did then, and largely put it to the back of my mind.

But that changed last Sunday. A friend and I had been for our usual Sunday morning constitutional and were looking forward to coffee and breakfast (and more coffee) in a local cafe. It was about 10.00, there were about 10-12 other people in cafe. On the table next to us was a half-finished coffee, glass of orange juice, pair of sunglasses, and a coat was spread across the benchseat.

We had been there about 10 minutes, when one of the people on the table next to that with the detritus, said out loud ‘Do you think she is OK?’ ‘Who?’ we asked, ‘That lady lying there’ came the reply. What we had taken for a coat casually tossed aside, did in fact contain a very, very thin woman. Apparently, said table of people had watched her lie down on the seat about 5 minutes before we arrived.

So there we were, a nurse who hasn’t nursed in quite some time, and ex-physiotherapist (now a CCG Accountable Officer); victims of muscle memory, we were moving even before we had time to think. Pulse taken, resps observed, attempts to rouse made. As I had seen a container of sweetners on the table, my first thought was hypoglycaemia; but she was rousable enough to say she wasn’t diabetic. Then a glance into her open handbag and onto a almost empty bottle of vodka bought me back to the orange juice. And there was answer. A short time later the paramedic arrived (breaking any response time targets) and managed to fully rouse her, but left after doing what he needed to do clinically.

After offering to buy her some breakfast, to which she replied “there’s not point, I’m bulimic”, we listened to her story. She was middle-aged (interestingly, a news story about the rise in anorexia in middle-aged women broke later that week (http://bmcmedicine.biomedcentral.com/articles/10.1186/s12916-016-0766-4), had children, but difficult relationships with her ex and her parents. She had experienced MH issues for several years, and for a myriad of reasons, found accessing emergency care, or indeed any care suitable for her, impossible despite being known to the local MH service. Presumably the alcohol made it all go away for a while…Eventually we had to go. She reassured us that she would be OK. What was so sad was that she thanked us for listening to her. But what had we done? Nothing really except make sure she was clinically OK and chatted for a while. We were walking back to our loved ones, our ‘normal’ lives, our homes, our support mechanisms.

We both have been left wondering what has happened to her after we left? Did she get home OK? Will the paramedics report be sent to someone in a MH service? Where does she go for help when she believes that all avenues have been closed to her? Should we have done more?

We probably will never know. But I hope that the proposals for MH care in the future stop people such as her falling through the system.