A Luddite is broken… 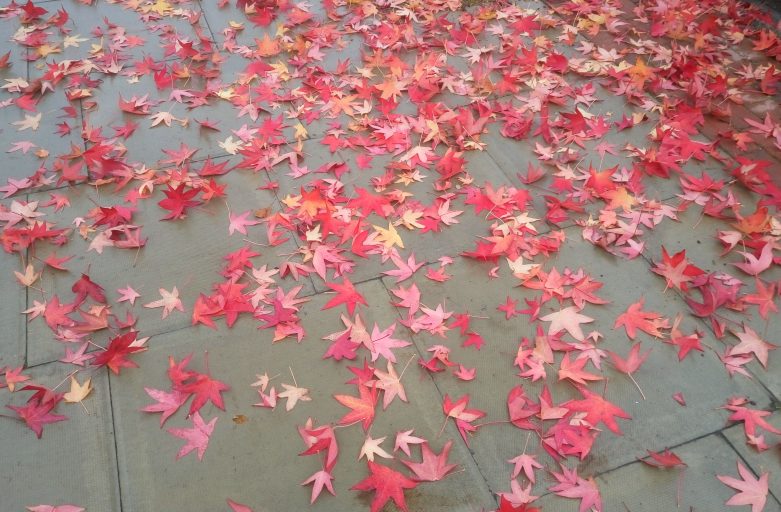 I came late to Twitter, so could be described as an ‘eldery prima-tweetera’. Being at least a generation older than the usual Twitter/SoMe demographic, it was something I considered to be out of my age-range.  And indeed, something I thought nurses on the whole wouldn’t take to – how wrong I was!

However, shortly after I had agreed with Oliver’s (bonkers) idea to set up a multi-platform, digital-only journal (a.k.a. PCNR), I was given the password to our newly opened twitter account, sent to look at the We Communities site (http://www.wecommunities.org/about), developed by the fabulous Teresa Chinn MBE,  and told to get on with it.

And I have to be honest I’ve loved it from day one. Of course I read tweets that make me itch to respond with a WTF? (yes, the odd cuss escapes us at times!), or a ‘you have to be joking’. Those I try to leave well alone; after all, it’s really difficult to have an argument in 140 characters (or if you are fat apparently; once, while staying in a hotel, I heard several young people having a heated discussion along the corridor – suddenly, a woman shouted “You’d better lose some weight before you argue with me…”). But I have also responded to some fabulous tweets. Those about work, home, what is happening in the world, etc. And these have led to some great material for PCNR as well as opening up a whole network.

So if social media can work for us as health professionals, why can’t it work for our patients? Well of course, it does. Frank Booth has written about his experiences of sending his ‘heart messages’ to the clinic (https://pcnr.co.uk/articles/119/my-heart-your-care), and as he won’t mind me saying, he isn’t in his first flush of youth! Most of us get appointment reminders by text for dental and physio services. The potential is endless.

It is here to stay, let’s embrace it.